Know as the Meerkat this compact wind up powered LED flashlight designed by Powerplus The accordion style design means that it can extend out to act as a super bright Hanging Lantern. The Meerkat can also act as an emergency charger for mobile phones and smart phones through its integrated USB plug in facility.

Using the Wind Up LED Flashlight and Hanging Lantern

The Meerkat does not ever require replacement batteries or bulbs. 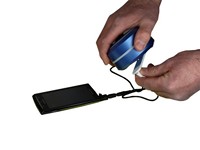 To charge simply open out the dynamo handle at the base and a red LED light will light at the side of the Meerkat to indicate that it is charging.

Flick switch on the side of the product to turn it on an you will have a powerful LED flashlight.

Extend it out as you would an accordion and it turns into a lantern. It also includes an integrated hanger when extended out.

Through its USB plug in facility this product can also act as an emergency charger for mobile phones.

Watch Video on the Wind Up Flashlight and Lantern 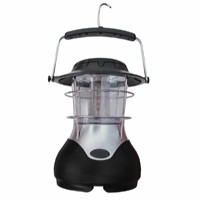 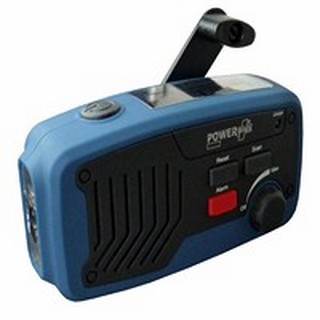 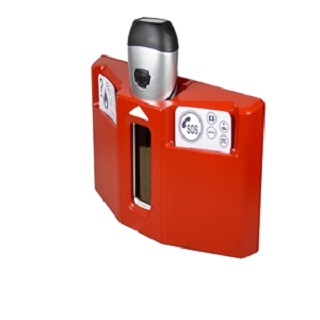