The all new Showertimer Plus from Powerplus is the easiest to use one touch showertimer on the market.

The great device will help you reduce your showering time and in turn save on your energy and water bills.

How to Install the Shower Timer Plus

1: Attach the included suction cup to the timer

3: Attach the suction cup to a flat surface in your shower such as on the tiles and you can start using your new shower-timer and start saving money.

How to Use the One Touch Shower-Timer

1: Decide how long you would like to shower for and press one of the four available buttons (3 minutes, 5 minutes, 7 minutes or 9 minutes)

2: Hold button for a couple of seconds until you see the in-built red LED light flash once.

3: Start showering quickly as the timer will countdown until the selected minutes has been reached.

4: When time is up an acoustic alarm will sound and the LED Lights will flash.

Get out and congratulate yourself on saving water and reducing your energy bill! 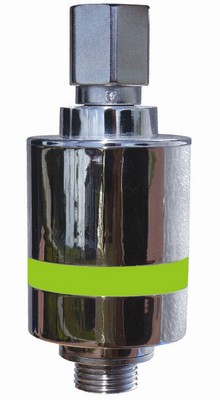 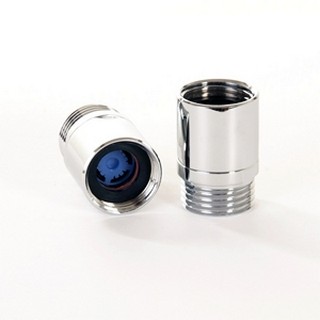 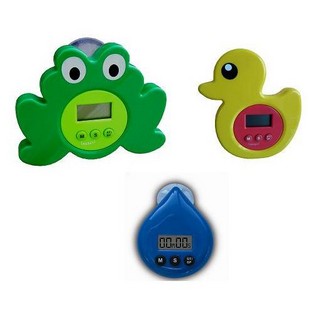