Shower Timers from Powerplus is an innovative new product to educate children and adults alike to learn about saving water and energy.

You have the option to pick from three different models

With the Irish people using an average in excess of 150 litres of water per day the Shower timer is a fantastic way of monitoring usage and acts as a great awareness device for reducing water usage.
Simply set the minutes and seconds you want to shower and after the set time, the timer will beep as a sign to stop showering.

Limit the time you shower and save water and energy, every day time and time again.
The Shower timer comes with a digital countdown timers and alarm can easily be mounted on the shower wall by the integrated suction cup.

Watch Video on how the Shower Timer works

Purchased shower timer few months ago as I had noticed electricity bill rising as my son was a bit forgetful when it came to switching off the shower , this is a handy inexpensive little gadget which reduces time spent in shower it’s good to get into these habits before water charges are introduced!! Will probably look at buying the shower head too as I see some positive comments there! Great service also

The Showertimer does what its supposed to well and helps limit time spent in shower!
Overall the products were great, fast reasonably priced delivery, great overall service. 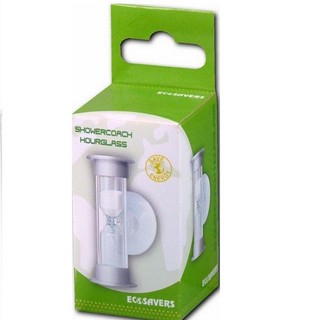 Replaced by another product 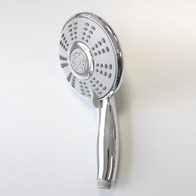