As fire bricks are exposed to intense heat and direct contact with burning fuel it is important to inspect them regularly for signs of wear and tear.

They will need replacing if damage to them begins to expose the stove's bodywork to flames.

There tends to be three types of stove fire bricks

You can extend the lifespan of cracked clay fire bricks by filling the cracks with Flue Seal High Temperature Fire Cement.

Clay bricks - When they are breaking into small fragments or crumbling.

Vermiculite panels - When they have a hollow or indentation.

Steel or cast iron panels - When holes appear in them

This is because the vermiculite panelling can be easily sawn and shaped with any type of wood cutting saw so that fire bricks for even the very oldest stoves can always be safely replaced.

The cast iron fire cheeks that some manufacturers use, particularly in traditional inset stoves, where space in the smaller fire chamber is at a premium, are generally thinner than vermiculite or clay firebricks and therefore should be replaced with like-for-like where possible.

1: Generally one will have to remove the baffle plate firstly in order to remove existing fire brick as often it sits on top of the fire brick as a means to keeping it in position.

2: Clean the baffle plate and flue.

3: If stove has fire brick retaining brackets remove these also.

4: Remove fire brick carefully using a chisel or screw driver if it is difficult to dislodge. 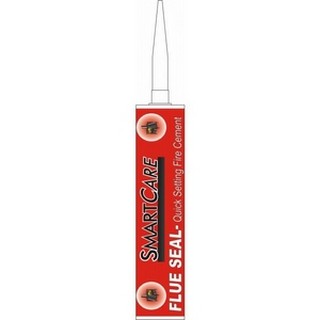