This new solar lighting and energy system is one of the newest products in the Powerplus range and is known as the Dove.

The solar cell charges the power bank during daylight and the energy is stored for lighting at night.

It can also be used for charging mobile devices (2A USB output) like smartphones.

The 36 LED light strip has an magnetic aluminium base allowing you to easily mount it on any metal surface and the lights emit a high brightness output.

The solar panel has an integrated structure to optimise the charging angle.

The power bank includes 3 led lights which give you a guide as to how well the battery is charged. As well as being charged by solar it can also be charged faster through the included usb adapter cable. 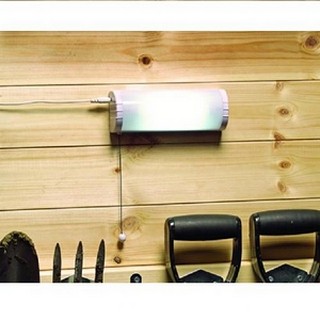 Currently Out of Stock 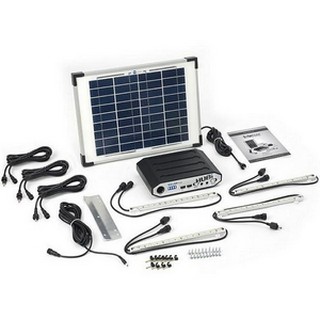