In our annual look back on which county our online customers are located in Co Sligo has emerged with the highest score and is therefore deemed the Purchase.ie Green Champions of 2014.

The ranking is calculated based on the percentage of overall Irish transactions on the Purchase.ie website during the year (Sligo 2.08%) divided by the percentage of the overall population in Ireland living in that particular part of the country (Sligo 1.4%).

A score of 1 would be deemed average based on this calculation so anything greater than 1 is above average and any county below 1 is deemed below average.

Westmeath (up from 16th), Kildare, Galway, Cork and Waterford respectively make up the top 10 online buyers in Ireland in 2014 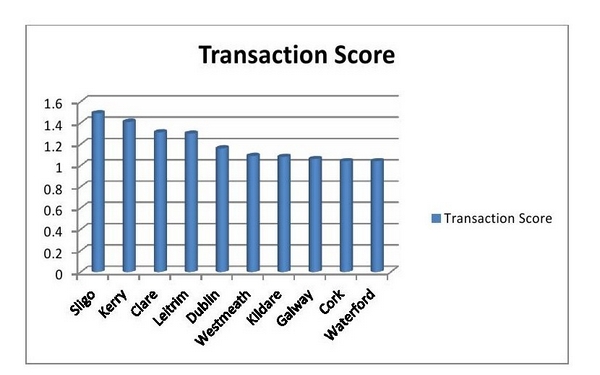 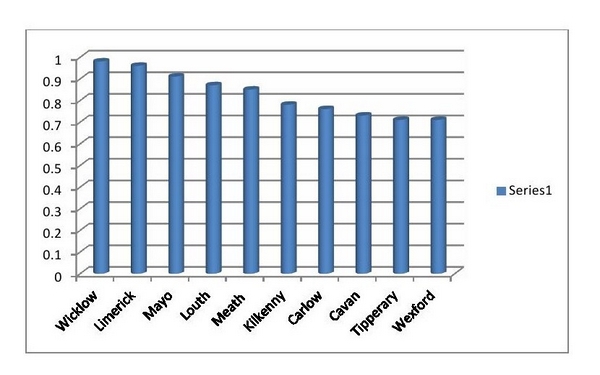 It probably says something about broadband access in Ireland as much as anything else. 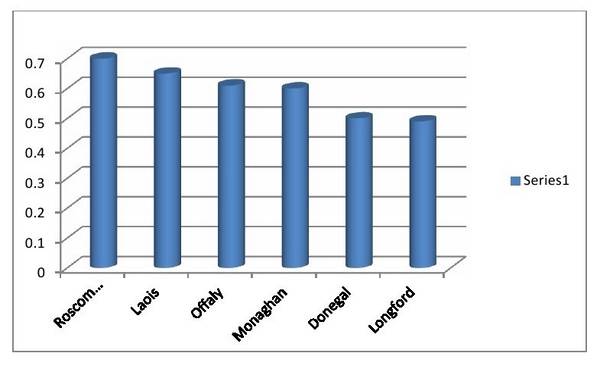 On the International front Great Britain and Northern Ireland rather predictably remains in top position accounting for over 60% of all International transactions through the website.

In total we dispatched website orders to 25 different countries in 2014 with Italy again coming in second place and the USA coming third. Canada, France Spain and Portugal were other prominent destinations for Purchase.ie orders in 2014. 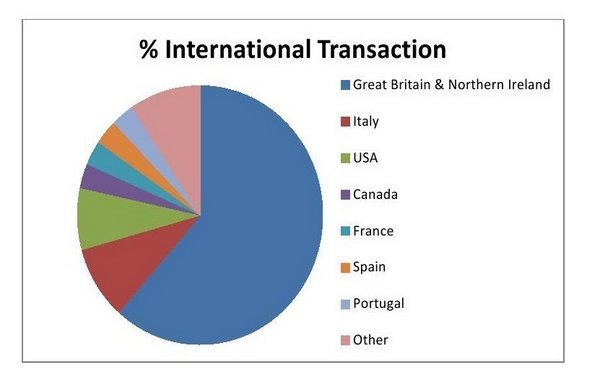 Free Delivery to the End of February. Get Code Here