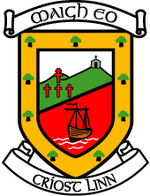 This weekend men, women and children decked in green and red will confidently make their way from the West of Ireland to the capital city.

Standing in there way is Dublin fresh from beating Kerry in the semi-final, a game which 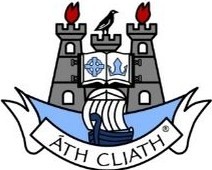 many are describing is the greatest game of all time.

Its a hard one to call. Will it be Dublin or Mayo this Sunday? Maybe it will be a draw and everybody will get a second day out.

Use the comment box below to predict the score and win a lovely Sun Jar. 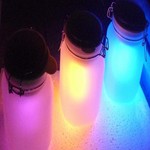 If there is no correct answer we will give the prize to person whose guess is closest.

If this is a tie between 2 or more people the first of those people that come back to this page and post the comment “It would have been a better game if Kerry were in the Final!” will get the prize.

Winner will be confirmed next Monday Sept 23rd.