Keep your clothes in better shape after washing with these lint catchers from ecozone.

This product is now no longer in production

The 3 pack of lint catches are designed to bounce around your washing machine or tumble dryer collecting all the little things that really should not be in there such as bits of tissue, pet hairs and so on.

No more unwanted particles stuck to your clothes after washing. Indeed it will often save you having to wash things twice!

Suitable for use in all washing machines, tumble dyers and washer/dryers. 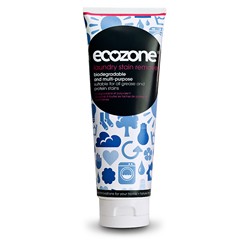 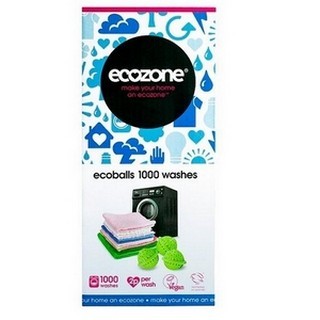 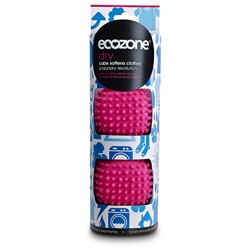